An Archive of Curious Facts for the Curious 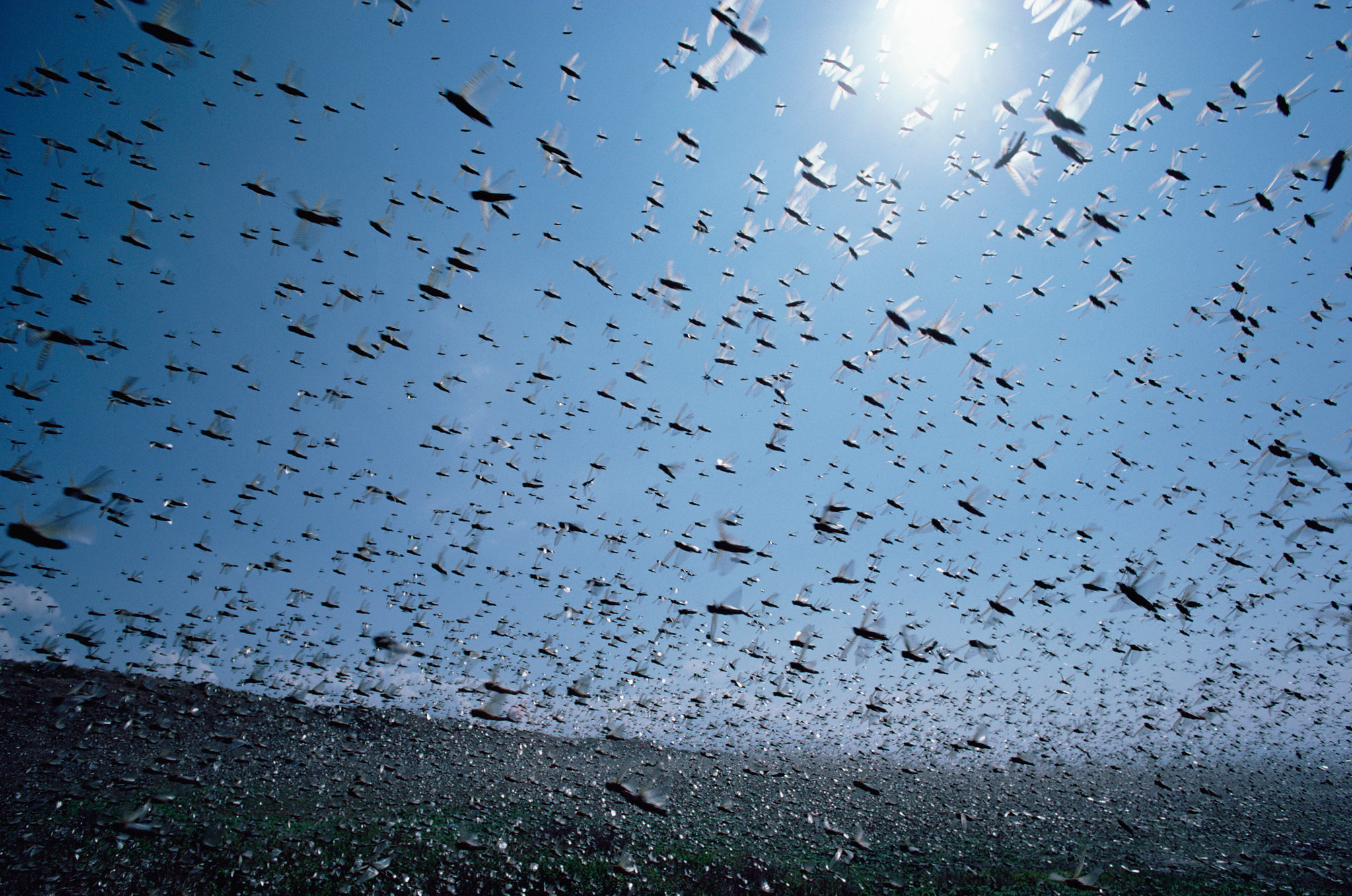 In 1775, during the time of the arrival of Thomas Gage in Boston, something bizarre and absurd occurred. A group of British soldiers, while walking at Beacon Hill (Boston) after dusk, were terrified by a strange sound that they heard in the air. They thought it was the sound of bullets which later some surmised where just flying bugs or beetles. They cleared out the area in distress and disarray as they feared for their lives.

When the soldiers arrived at their encampment, they alerted the other soldiers and said that they were shot by some kind of air gun and were only fortunate to escape unscathed. They also sent letters back to England relating the story. Some of the letters which were published in several London papers contained ludicrous claims such as the Americans were in possession of guns with invisible bullets to them having a sort of magic white powder, which would explode upon contact with anyone. Some even professed that this magic powder was responsible for some of the unaccounted deaths of other British soldiers.

No more each British colonel runs
From whizzing beetles, as air-guns;
Thinks horn-bugs bullets, or thro’ fears
Muskitoes takes for musketeers;
Nor scapes, as if you’d gain’d supplies,
From Beelzebub’s whole host of flies.
No bug these warlike hearts appalls;
They better know the sound of balls.

6 thoughts on “When Soldiers Mistook Bugs For Bullets”

What's On Your Mind? Cancel reply